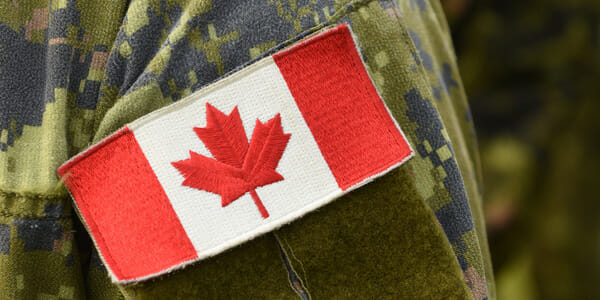 On November 5, Canadians began honouring our veterans throughout the country.

Every year during Veterans’ Week, Canadians remember and commemorate the courageous individuals who served our country in the past, as well as those who serve in the military now to fight for our country’s security and peace.

This year, we will be observing the 80th anniversary of the Dieppe Raid, a disastrous military action that occurred on August 19, 1942. Only 2,210 of the 4,963 Canadians who took part returned to Great Britain, including 586 wounded. 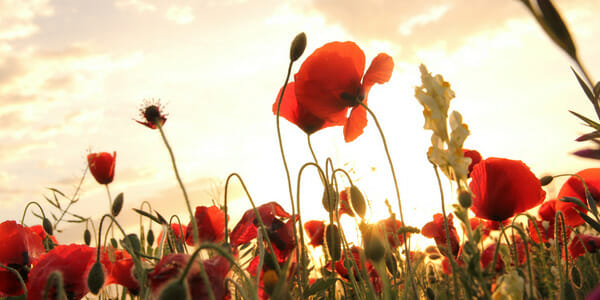 Organizers anticipate that the elements incorporated this year will help re-engage Canadians in the act of paying homage to soldiers both past and present in the 2022 national poppy campaign.

The poppy is a well-known and well-established emblem, with a wealth of

history and symbolism attached to it. You’ve probably heard that after the fighting stopped in World War I, hundreds of poppies grew in Flanders fields, but you might not know that this was due to the rubble left behind by artillery bombardments. The lime in the broken masonry provided an excellent fertilizer for poppies.

Wearing a poppy is still a very personal choice that reflects personal experiences and sentiments.

The Royal Canadian Legion has reduced the number of traditional poppy boxes at places around the country where people can donate cash and receive a poppy pin. The new campaign will include the use of biodegradable poppies as well as wreaths made of natural materials such as paper, moss, and bamboo. All Remembrance Day funds raised benefits veterans and their families.

Canadians can also contribute to the campaign by creating a digital poppy at mypoppy.ca, adding a personalized commemoration to a veteran, and sharing it on social media. 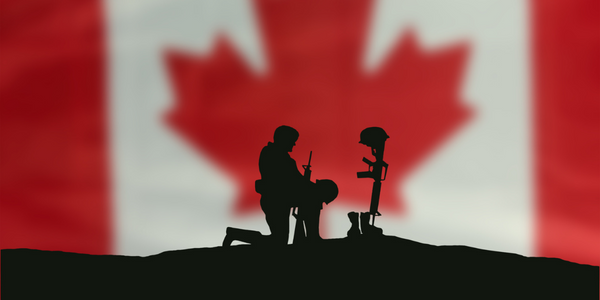 Remembrance Day, November 11, is the closing day of Veterans’ Week and celebrates the end of hostilities during World War I on that date in 1918. The day was inaugurated as Armistice Day on the second Monday of November during the British Empire. The Canadian Parliament enacted an Armistice Day bill in 1921 to have ceremonies on the first Monday of the week of November 11. However, this event was linked to Thanksgiving day, observed with a little public demonstration. In 1928, a group of prominent citizens, many of whom were veterans, advocated for greater recognition and the separation of military sacrifice from the Thanksgiving holiday. The federal government decreed in 1931 that Armistice Day would be honoured on 11 November and that Thanksgiving Day would be transferred to a separate day.

In 1970, through “The Holidays Act” passed by Parliament the day was named Remembrance Day. Remembrance Day revived interest in remembering the war and military sacrifice, drawing thousands to ceremonies held in towns and cities across the country.

We owe it to our veterans to talk about them, share their experiences, and remember and honour their efforts. Use your voice to increase awareness of veteran needs.

Download the Veterans’ week activity booklet that will help your kids learn and preserve the legacy of Veterans.

Don’t forget to donate to the Poppy Trust funds to help supports Canada’s  veterans and their families, while ensuring Canada never forget.